The Chess Federation of the Islamic Republic of Iran, on behalf of the Asian Chess Federation and FIDE, invites your Federation to participate in the 2018 Asian Nations Cup (Chess Team Championship) to be held 26 July to 4 August 2018 in Hamadan, Iran.

The 2018 Asian Nations Cup is a team event for Asian chess federations taking place in Hamedan province in Iran since July 27. 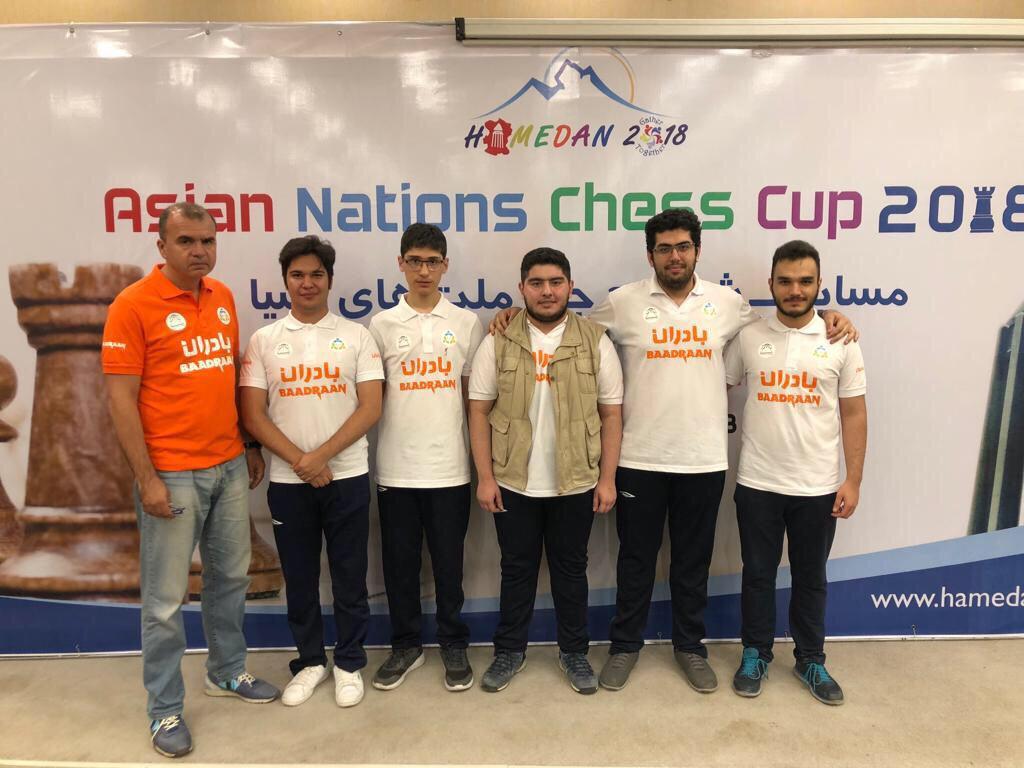 The 7-round Swiss tournament features teams of 4 players with 1 reserve. The time control was 15 minutes for the entire game, with a 10-second increment from move 1.

This is the first time that the Iranian national team won the title in Asia.